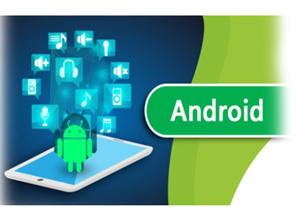 Jivantu Tech is a top 10 best android training institute in pune maharashtra where quality is the passion and objective is knowledge to students make skillful for their better future.

Android : Android is a mobile and linux based operating system developed by Google and others companies and designed primarily for mobile device such as Smartphone and tablet computer.
The source code for android is available under free and open source Software licenses.

4) Originally intended for camera but shifted to smart phones later because of low market for camera only.

5) Android is the nick name of Andy Rubin given by coworkers because of his love to robots.

6) In 2007, Google announces the development of android OS.