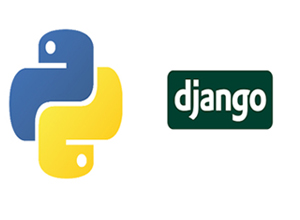 Jivantu Tech is best python training institute in pune maharashtra where quality is the passion and objective is knowledge to students make skillful for their better future.

History of Python Python was considered in the 1980 by Guido van Rossum at Centrum Wiskunde & Informatica (CWI) in the Netherlands. Its implementation began in December 1989. Van Rossum shouldered sole responsibility for the project, as the lead developer, until 12 July 2018, when he announced his "permanent vacation" from his responsibilities as his long-term commitment as the project's chief decision-maker. He now shares his leadership as a member of a five-person steering council. In January 2019, active Python core developers elected Brett Cannon, Nick Coghlan, Barry Warsaw, Carol Willing and Van Rossum to a five-member "Steering Council" to lead the project.

Python 2.0 was released on 16 October 2000 with many major new features, including a cycle-detecting garbage collector and support for Unicode.

Python 3.0 was released on 3 December 2008. It was a major revision of the language that is not completely backward-compatible. Many of its major features were backported to Python 2.6.x and 2.7.x version series.

Python used on a server to create web applications.

Python can be used for production-ready software development.

Reason To working with Python ?

Python has a simple syntax similar to the English language.

Python has syntax that allows developers to write programs with fewer lines than some other programming languages.

Python runs on an interpreter system, meaning that code can be executed as soon as it is written.

Python can be treated in a procedural way, an object-orientated way or a functional way. 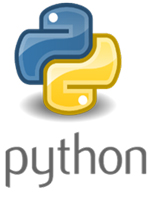 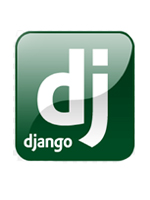