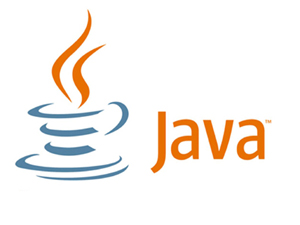 Java is a high-level general purpose programming language originally developed by James gosling at Sun Microsystems and released in 1995. Java is a platforms independent and run on various platforms, such as Windows, Mac OS, and the various versions of UNIX.

Java is a most important language for students and working professionals to become a great Software Engineer specially when they are working in Software Development Domain. I will list down some of the key advantages of learning Java Programming: Jivantu Tech provides a complete training of Java (core and advance) in pune.

History of Java Java language initiated by James Gosling in June 1991 for use in one of his many set-top box, televisions etc. projects. The initial name of this language called 'Oak' that stood outside Gosling's office, also went by the name 'Green' team members and ended up later being renamed as 'Java' language , from a list of random words.

Simple : It is simple because syntax is based on c++ ( So easier for programmers to learn if faster c++.

Object Oriented : An object oriented programming is a methodology that simplify software development and maintenance by providing some rules that is - Object, class, inheritance , polymorphism, abstraction , encapsulation.

Robust: Java is robust because It uses strong memory management, There is a lack of pointers that avoids security problems There is automatic garbage collection in java which runs on the Java Virtual Machine to get rid of objects which are not being used by a Java application anymore. There are exception handling and the type checking mechanism in Java. By this reason we can say Java robust.

Portable : Java is portable because it provides facility you to carry the Java bytecode to any platform. It doesn't require any implementation.

Secure : Java is best known for its security reason. With Java, we can develop virus-free systems. Java is secured because there is No explicit pointer and Java Programs run inside a virtual machine sandbox.

Multithreaded: A thread is like a separate program comes from large program, executing concurrently. We can write Java programs that deal with many tasks at once by defining multiple threads. The main advantage of multi-threading is that it doesn't use memory for each thread. It shares a common memory area.

High Performance: Java is faster than other programing language because it use of Just-In-Time compilers that Java enables high performance.

Dynamic : Java is to be more dynamic than C or C++ since it is designed to adapt to an evolving environment. Java programs can carry extensive amount of run-time information that can be used to verify and resolve accesses to objects on run-time.

Tools For Java classes in Pune | Java course in Pune 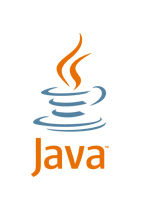 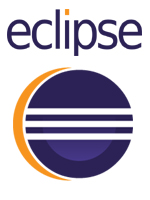 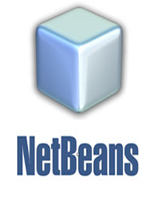 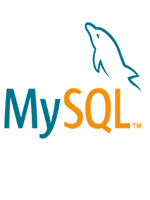 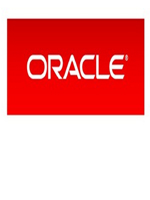 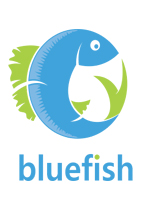 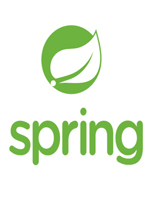 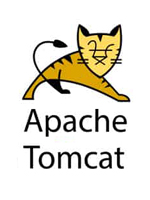 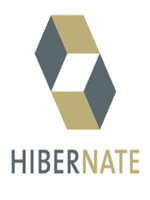